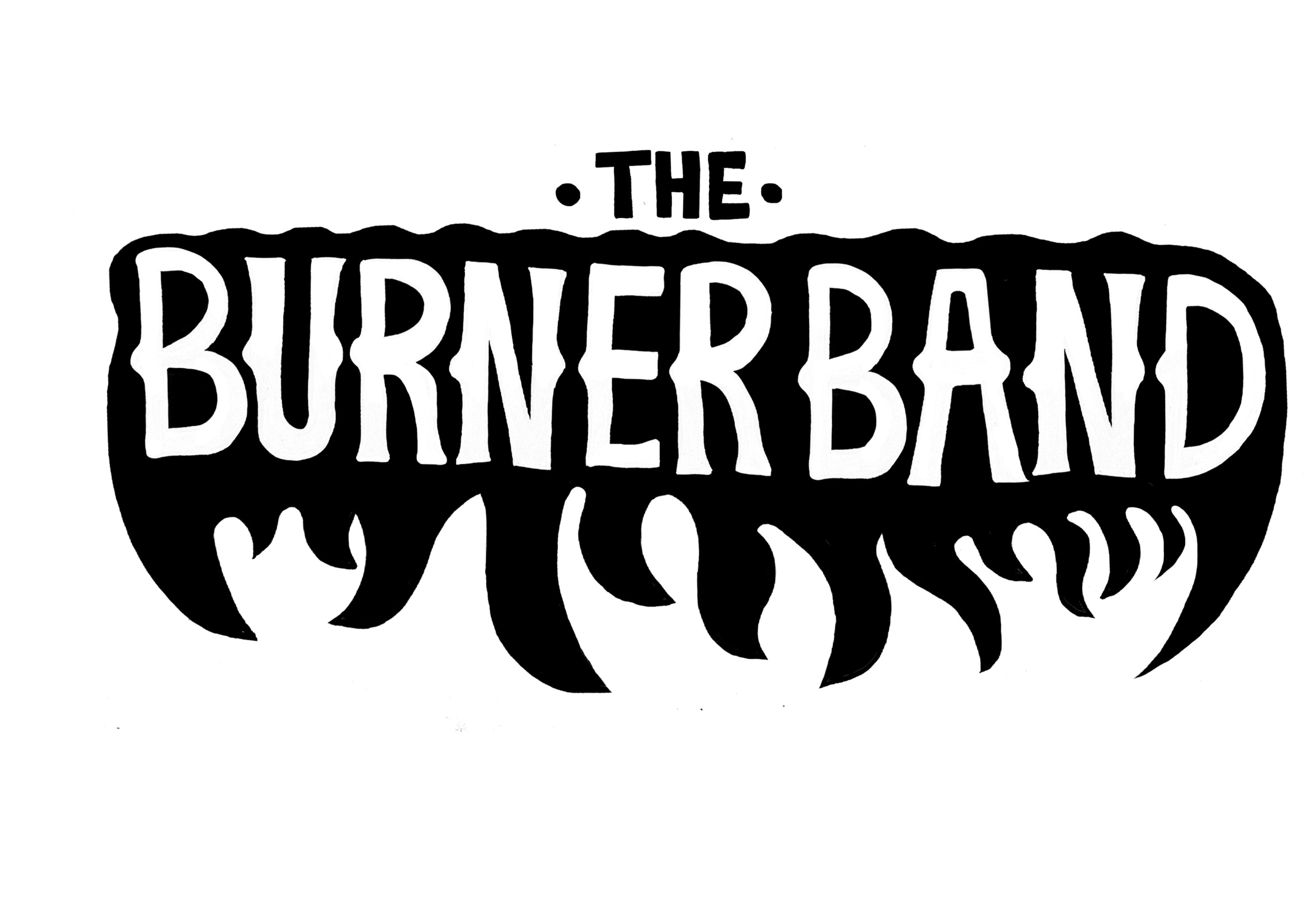 They are a hard working unit who have toured the UK, appeared at Deer Shed Festival and recorded a new album due for release on Shed Load Records in spring 2023.

Lewis also performs as a solo artist and has supported the likes of Bob Log III, The Coal Porters, The Legendary Shack Shakers & The Mary Wallopers. He has also appeared at Broadstairs Folk festival, Orwell bluegrass festival and Strummer Camp. Previous albums have received rave reviews in The Morning Star, fRoots Magazine and FATEA Magazine.